XML is short for eXtensible Markup Language, and it can be defined as a standard system for storing and accessing information used practically everywhere around the world. It is the informational markup (or code) that makes Microsoft Office and Blackboard software run, and it’s the foundation of many online network applications around the world. It’s also an excellent method for storing information, and for preparing to share it with the public.

XML is used to describe data. The XML standard is a versatile and efficient way to create information formats and electronically transfer structured data through the public Internet & through corporate networks. 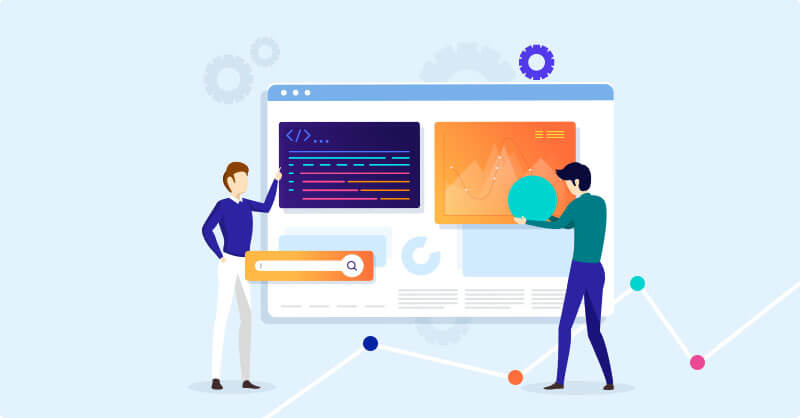 It writes a text string of XML data with accompanying header tags to a text file. It wires data to the XML Input input to determine the polymorphic instance to use or manually select the instance. The standard LabVIEW XML schema must be followed by all XML data.

It reads and parses tags from a LabVIEW XML file. When you place the VI on the block diagram, the polymorphic VI selector is visible. You can use this selector to choose which polymorphic instance to use. The standard LabVIEW XML schema must be followed by all XML data.

Android software development can be defined as the process by which new applications are created for devices running the Android operating system. As per Google, "Android apps can be written or developed using Kotlin, Java, and C++ languages" using the Android software development kit (SDK), while using other languages is also possible. Here SDK is a set of development tools used to develop applications for the Android platform. The first version 1.0 of SDK was released in 2008 and the latest updated version is Oreo.

The android development supports the full Java programming language only. Even other packages that are API and JSE are not supported.

For example:- You can use the Piccaso image library by Square, if you are dealing with image loading and showing it into an ImageView.

You can use various third-party libraries in your app depending on your requirements.

Third-party API integration supports the seamless integration of existing technologies. It helps speed up the rate of development for the upcoming projects.